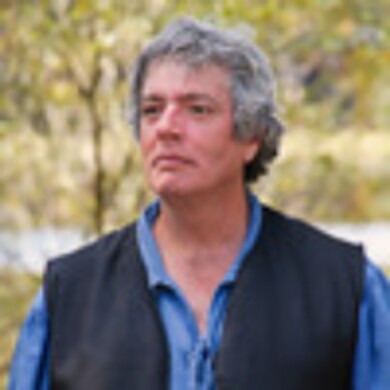 At the tender age of 13 I informed my father that I wanted to be a musician when I grew up. Hoping it was just a phase I was going through he finally realized I was serious and after high school I attended Shenandoah Conservatory of Music and then Berklee College of Music in Boston with his blessings. My studies were in performance and composition and arranging. Boston is also where I started growing an interest in two hobbies that would become life long passions. One was history and the other was performance magic.

My history journey started in 1999 when I passed my guide test in New Orleans and began walking guests around my city. As my knowledge grew I expanded into writing and lectures about the city as well as early American history and western European history. I also began to perform magic as a profession.

Almost 7 years ago I made to move to the Czech Republic to follow my interest in the middle ages. My plan was to be here for a couple of years and return home. This has not happened. I totally fell in love with this almost mythical city with its 100 spires and winding streets. This city is packed full of theaters, jazz and blues clubs and as many art galleries as you would ever want to visit. I find it’s history rich and complex and far different the what western European country. In my six years as a guide I have created seven different tours used by companies in the city and have written blogs about the city for a few different website.
Though I am not Czech I feel I bring a good outsiders approach to my tours helping guests to understand the history and culture of the wonderful country 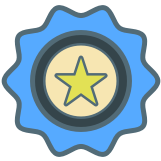